All the new Star Wars series coming to Disney Plus

Disney recently announced nine new Star Wars series that will be streaming exclusively on Disney Plus in the future years. The series takes place all over the Star Wars universe and spans from before the prequel era to the recent sequel era. Here are all the series in chronological order and everything you need to know about them. 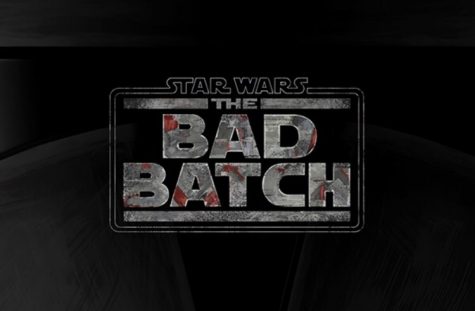 Based on “The Bad Batch” clone squadron that first appeared in the final season of Star Wars the Clone Wars. The Bad Batch will take place during Order 66 and the Jedi purge. The show will most likely premiere sometime in 2021 due to the fact that you can already watch the teaser trailer on YouTube. 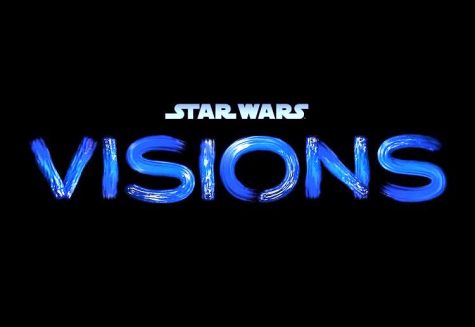 Not much is known about Star Wars Visions. It will be a collection of short films animated by “the world’s best Japanese anime creators” says Disney. Visions will be coming to Disney Plus in 2021. 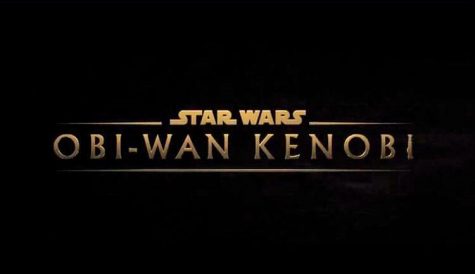 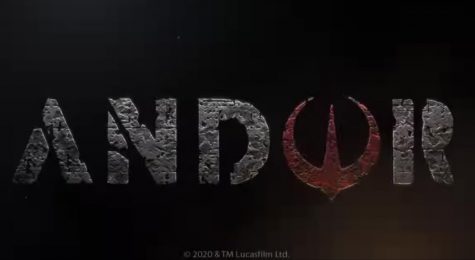 This series focuses on Captain Cassian Andor and his adventures prior to Rogue One. It will star Diego Luna reprising his role as Cassian. The series won’t premiere until 2022 but you can watch a sizzle reel on YouTube showing off some new scenes, concept art, and stills from behind the scenes. 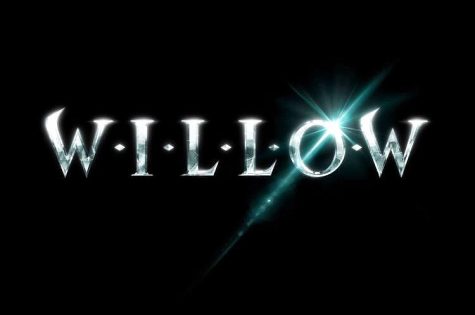 This is the series with the least amount of information on it. It will star Warwick Davis and judging by the name and cover art it is suspected to be about the Ewoks presumably on Endor after the 2nd death star blew up. Willow will most likely premiere in 2023. 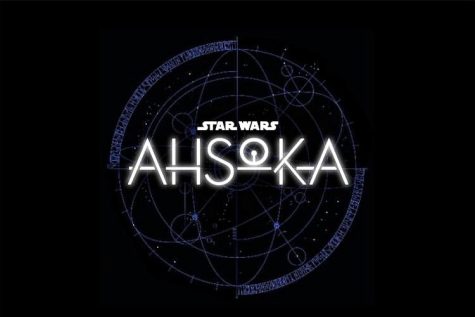 This series will be based around the fan-favorite character Ahsoka Tano. After making her first live-action debut in season two of The Mandalorian, this series will take place after Return of the Jedi and before The Force Awakens. This series will most likely follow Ahsoka on her journey to find Grand Admiral Thrawn, which was teased at in The Mandalorian. Ahsoka will come to Disney Plus in 2023.

Rangers of the New Republic 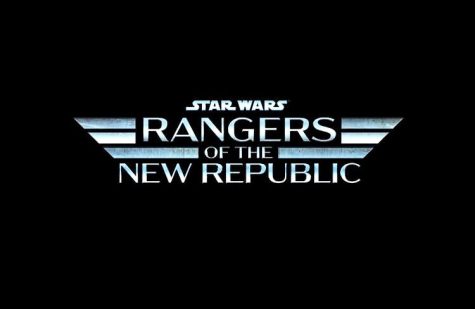 Rangers of the New Republic will take place around episodes 6 and 7. It will focus on the scout rangers for the New Republic patrolling the outer rim and the adventures they go on. It will most likely arrive on Disney Plus in 2023-2024. 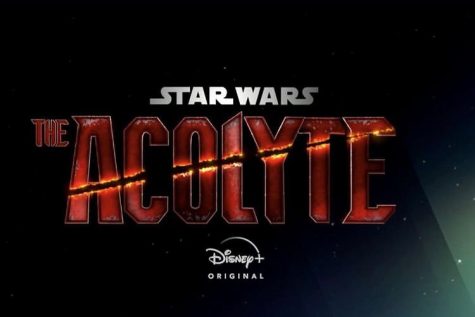 Star Wars: Acolyte will focus on The Sith and different Sith relics. It is unknown when it will premiere. It is assumed around 2024-2025. 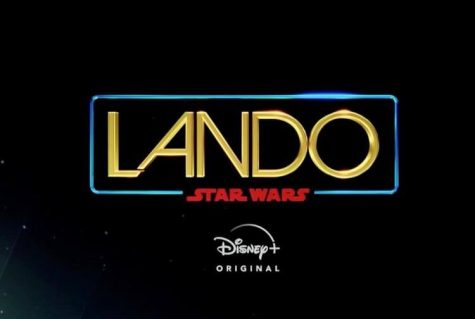 There is currently nothing known about this series other than it is about Lando Calrissian. The biggest question mark on this series is if Donald Glover will reprise his role as Lando from Solo: A Star Wars Story. This series will most likely come to Disney Plus in 2026.